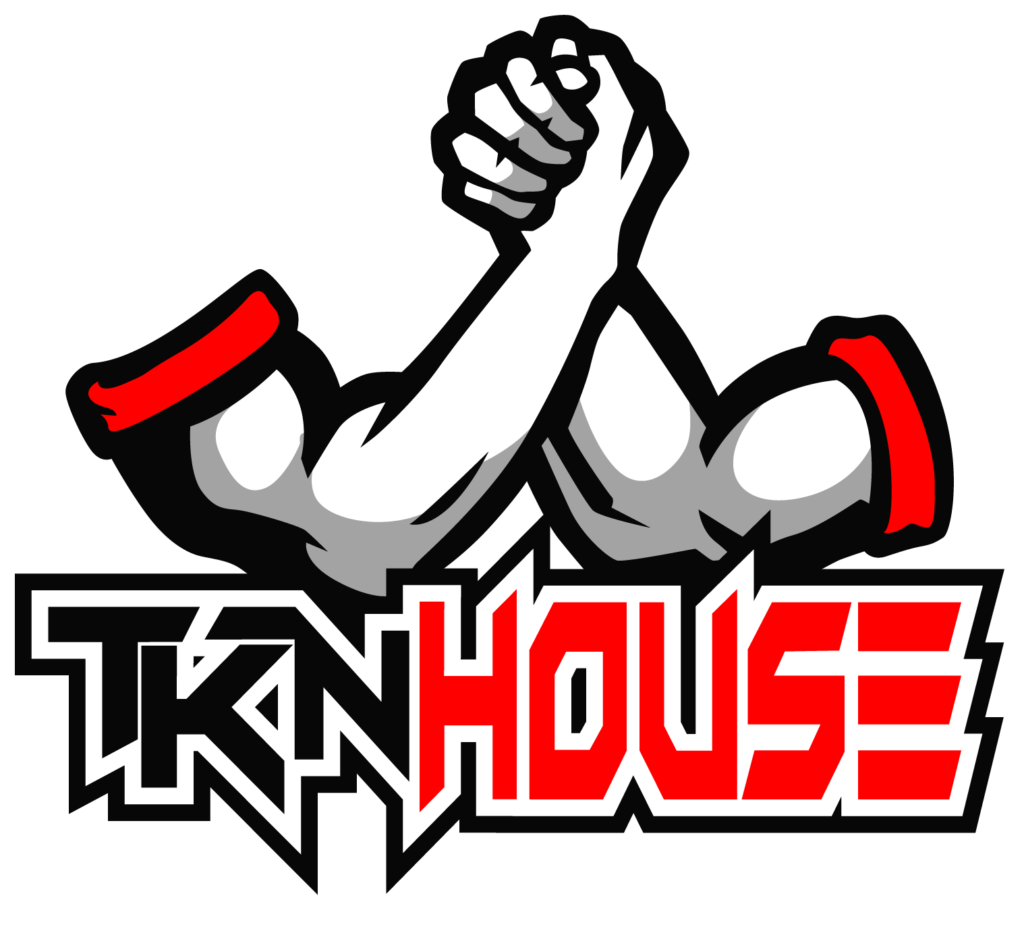 This year’s THT Season Series will be executed in 3 parts creating essentially a trickle down effect.

Beginning with approximately 14 teams 8 being the bare minimum, Each month teams will be eliminated from contention via lowest total points earned, the amount of teams eliminated

will be between 2-4 teams

until we reach the final 4-6, the remaining 4-6 teams will take part in the “Postseason” or “Playoffs”.

Below is an example which is also subjected to change:

Part #1: Month 1 of the series all teams will compete against one another in preset schedules, breaking all teams down into 2 Divisions.

All teams will engage in the same amount of battles, the 2-4 teams who have earned the

lowest points during the month within each division will be eliminated from the series overall narrowing the number of active teams down.

Part #2: Month 2 of the series Tournament Organizers will be implementing the “Monkey Wrench” system, these stipulations will vary and will be explained via

TKNHouse, Pokchop50 or 4o4 Esports streaming so be sure you are followers and subscribers

The remaining teams will once again be narrowed down during the final week of the month bringing the total of active teams down.

Part #3: Month 3 will begin the series playoffs, the remaining teams will compete in elimination bouts until we are down to the final 2 Teams

Part #4: The Championship contenders will have been decided with the date set for the Grand Finale later that same month.

Parties interested in competing in this series, You will need to sign up via https://tknhouseent.com/tkn-house-tour-rules/
Using your Full Name, Gamertag, Email address

and an electronic form of payment to utilize in order to receive your winnings.

Players MUST read these and the TKNHouse event rules before signing up, In order to compete players must complete Sign Ups, due to the series format there will be no on site sign ups for this series.

All players involved will be given a pre-set point total representing them as individual players, that number will then be used for the following:

Each team will consist of 3 active players,

Once teams are filled and players still remain, the option for reserve players will be unlocked.

Each team will be given the option to draft an additional 2 players, Those players will be representing their respective teams as Reserves/Bench players

Each team will be given a salary cap in terms of points, When drafting players the respective teams cannot exceed the allocated Salary Cap Number during the standard

drafting nor when choosing its Reserve/Bench positions

Due to the Pandemic and its current status we will no longer have travel locations for Home & Away games.

Once slots are filled, teams will be randomly drawn into 2 Conferences if there are enough teams, those teams will further be broken down into Divisions within those conferences.

Half of the total amount of teams will be scheduled to battle at 404 Esports Week 1 with the remaining teams Scheduled to Battle the next scheduled week. This way we can ensure all battles are recorded, streamed and completed at a reasonable time and all players have time to train with their teammates and better prepare for there upcoming opponents.

“We must live together as brothers, or perish together as fools” – Martin Luther King Jr.